New Ross is an old Norman port town which wears its history on its sleeve. Its steep, narrow maze of streets rises up from the waterfront past its small, independent shops with their traditional fronts towards a fine, ancient abbey. Walking tours of the town are available. New Ross’ highlight floats along that waterfront—the Dunbrody Famine Ship Experience. One of the premier tourist attractions in the South East, the Dunbrody is a reproduction of one of the nineteenth century ships that carried refugees fleeing famine and poverty from Ireland to America. The ship, along with the guided tour and costumed performances give visitors a sense of what life was like on board the dreaded “coffin ships”. One of the people who left New Ross in the 1800s was Patrick Kennedy, great-grandfather of President John F. Kennedy. JFK came back to visit New Ross in 1963 and the town still maintains its strong links with the family. The old Kennedy Homestead outside New Ross is now home to a museum telling the Kennedy story. New Ross is also the gateway to the stunning coast and beaches of South Wexford and the fabled Hook Peninsula. 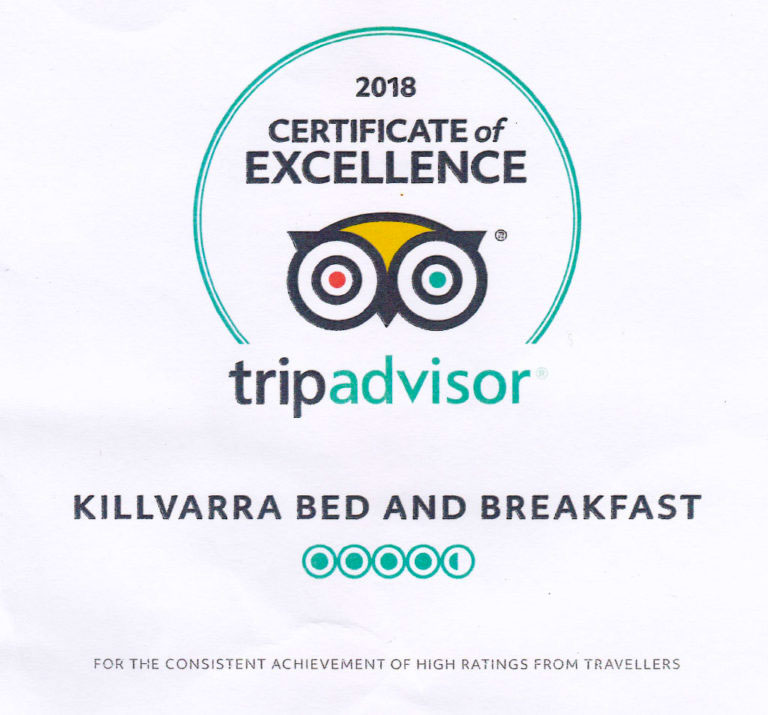